After having a read through, you will see why big increases in demand for cash usually signal a turn in the economic cycle and have led to booms.

Growth in demand for banknotes increased slightly in late March. This is likely to be due to people withdrawing some extra cash as a precautionary response to heightened uncertainty. The trend of increasing cash demand continued when non-essential shops, and pubs and restaurants began to gradually reopen across Europe.

The UK is not alone in experiencing a sharp increase in the value of cash in circulation during the Covid pandemic. In both the US and the euro area, total currency in circulation in September 2020 was more than 10% higher than a year earlier, with a similar pattern in Canada and many other countries. 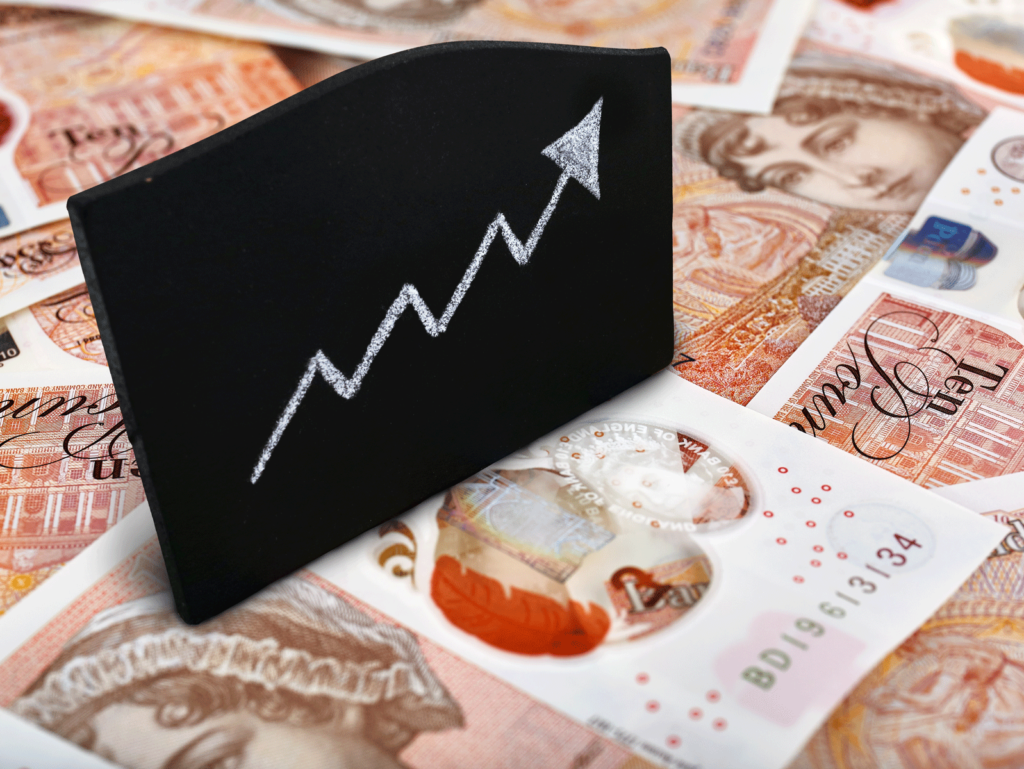 When covid hit it triggered a change in behaviour and banknotes started being held — among retailers, financial institutions, ATMs, or the public — and weren’t returned as usual and here is why:

There are many variables that could influence both how cash is used especially for transactions or as a store of value and where it is used.