News & Ressources How Important Is Cash Acceptance to Keep Customers?

We’ve heard it all before – “Cash payments are on the decline” or “Everybody pays by plastic”. It’s been a trend over the last 10 years that gradually cash payments have declined and card or other cashless payments have increased.

This has long been a trend, even before the pandemic, but we did see a rapid shift when cash payments were nearly eradicated in some economies at the peak of the health crisis. This was due to hygiene concerns and media hype, but let us assure you, this was a temporary ‘adjustment’.

Cash use has almost bounced back to pre-COVID levels and there are some statistics that you should be aware of:

Why does this matter? Well because it highlights that some people have no other option than to pay in cash, some people prefer to pay in cash and that cash use is trending upwards as it does during every recession. 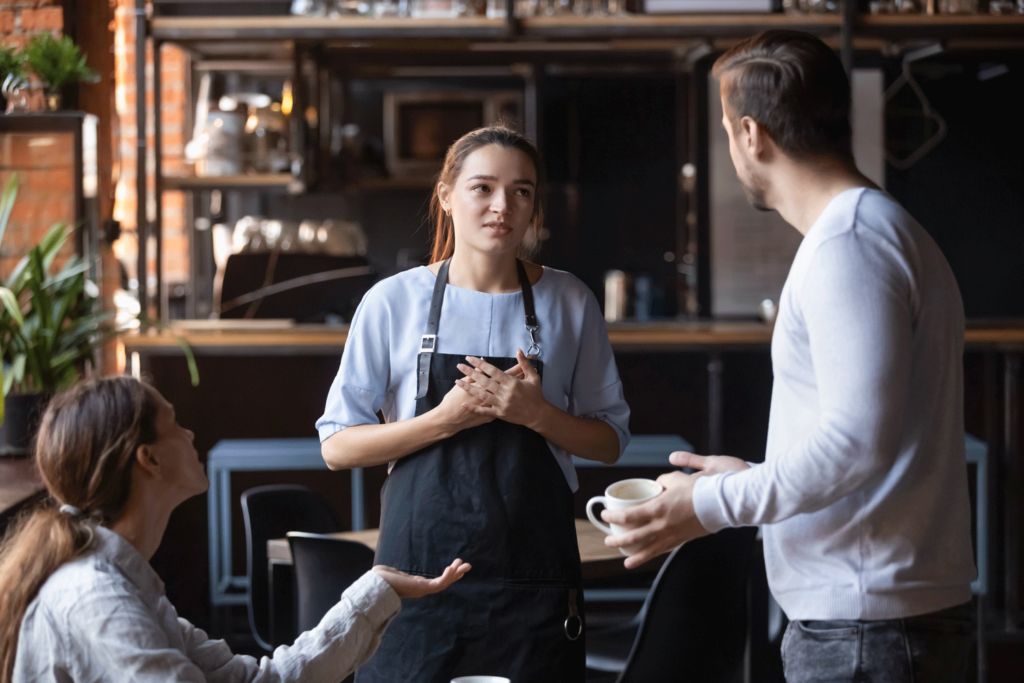 It is troubling that we still see some retailers and stores rejecting cash payments.

Why do some places refuse cash payments?

Well from a hygiene point of view while some stores do this, there is no scientific evidence supporting this rationale. Some companies take the view that cash is dirty however those very same stores don’t clean their card machines after every operation or the touchscreen POS self-service terminals they operate. The WHO clearly said that “the risk of handling a banknote is no greater than touch any other common surface”, and many of the world’s top banks subscribe to this philosophy.

Many stores that initially refused cash have now reversed their decision, e.g. Ikea, as they didn’t want their customers to go elsewhere. Unfortunately, not all businesses have adapted in the same way, and continue to reject cash payments at the detriment to cash users.

The other main reason that some stores are rejecting cash is due to a lack of cash in circulation and poor availability from banks, making it difficult to give customers change. This ‘access to cash’ debate has resurfaced due to the pandemic and governments across the UK, Europe and the USA are reassessing how to protect cash in the future economy, and also how to protect cash users. Typically, those who rely on cash have a low household income or are from a vulnerable population group.

Sadly, some stores are choosing to marginalise those groups of people. We saw a number of stories recently where people were prevented from paying by cash, resulting in embarrassment and inconvenience:

What can you do as business?

There are simple processes that make handling cash as safe as possible, ranging from washing hands after each transaction through to implementing cash automation systems. Now that cash use is increasing significantly due to the post-pandemic recession, you need to have processes and infrastructure in your business to make sure cash handling is efficient and so that staff feel safe.

The other key thing to remember is that those who are marginalised by your business refusing cash, will remember this long after the pandemic is over. That is why it’s essential that your business is prepared.