There is a growing skepticism around how our data is collected and used by tech giants like Google and Amazon, and with new laws like GDPR, data breaches have become more publicised. We are also subject to countless methods of hacking and as a result data and payment security is at the forefront of consumers mind when exchanging money for goods. Therefore, we see a higher usage of cash in places like the US and across Europe, who also value the anonymity that cash gives. 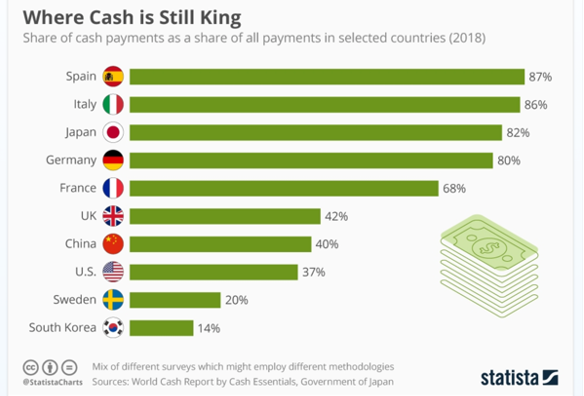 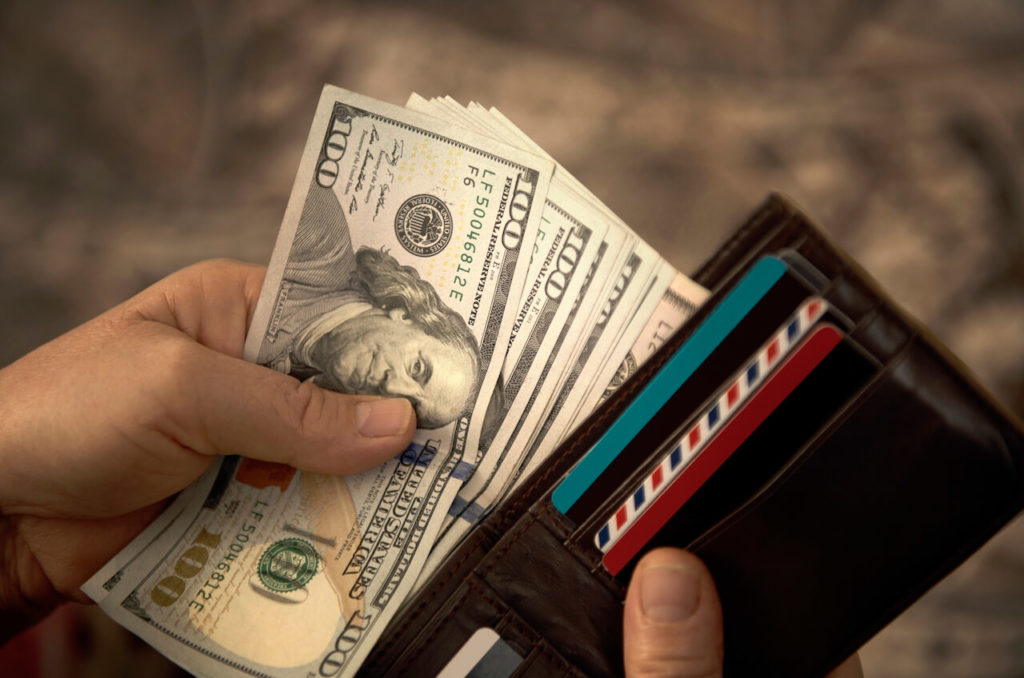 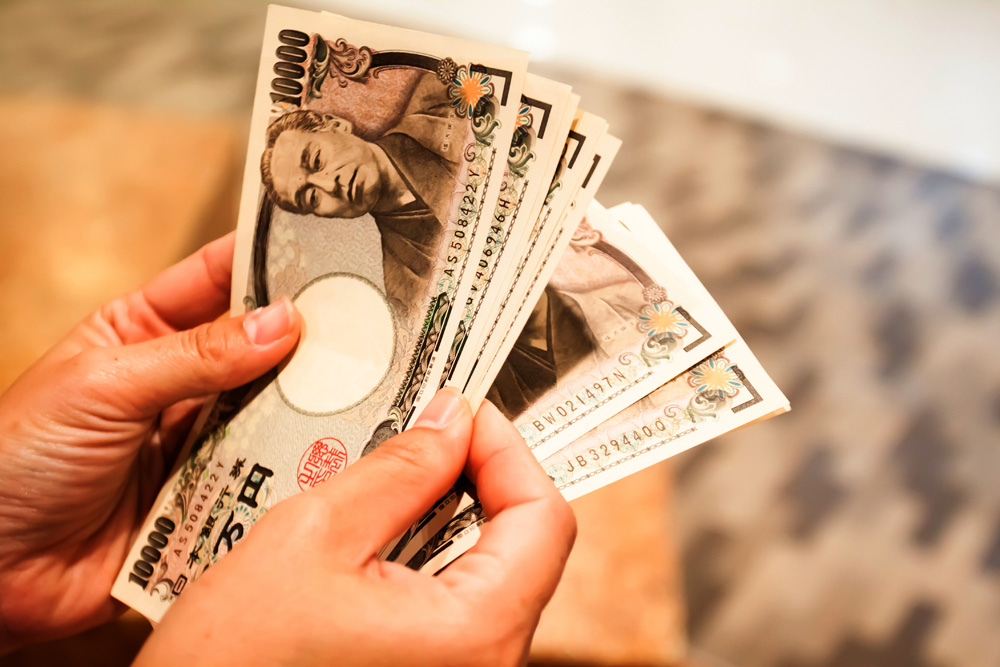 Cashless payments are on the rise in the UK.

The UK is a nation that is fully embracing the convenience of going cashless, and the increase of bank branch closures are making it more difficult for people to access cash. Somewhere between 60-70% of payments are carried out with cashless technologies.

The Access to Cash published in 2019 warned of the trend towards a digital, cashless society, and that people’s access to payment methods including cash should be preserved. The report also shows that 17% of the UK population, more than 8 million adults, are struggling to adapt to a cashless society. 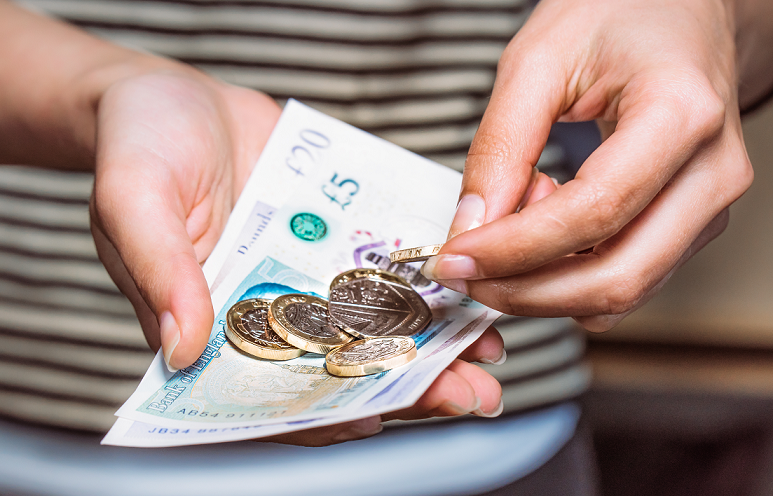 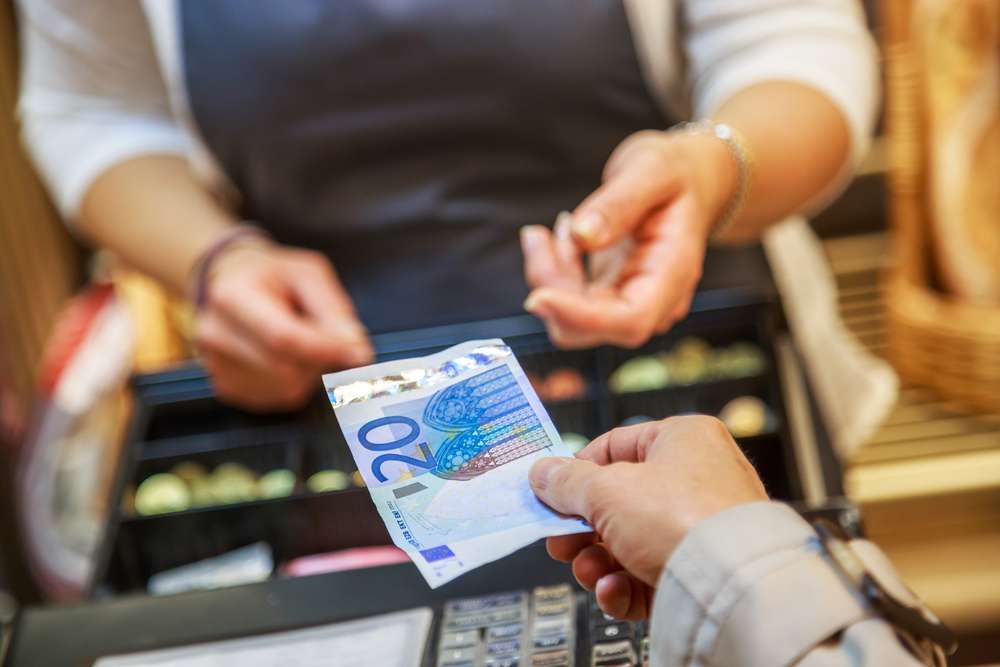