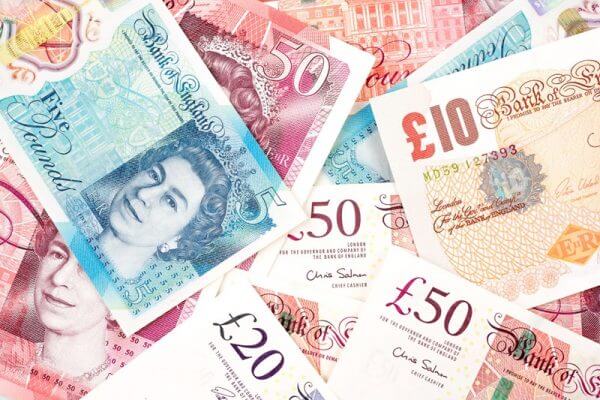 Law on the forced acceptance of cash is complex and varies between countries.

The UK and US are similar in the cash must be accepted to pay for a debt, e.g. restaurant bill, parking ticket, etc… However there is a legal requirement to accept cash for an exchange of goods or services. According to the Federal Reserve under Section 31 U.S.C. 5103, entitled “Legal tender,” states: “United States coins and currency [including Federal Reserve notes and circulating notes of Federal Reserve banks and national banks] are legal tender for all debts, public charges, taxes, and dues.” This statute means that all United States money as identified above is a valid and legal offer of payment for debts when tendered to a creditor. There is, however, no Federal statute mandating that a private business, a person, or an organisation must accept currency or coins as payment for goods or services. Private businesses are free to develop their own policies on whether to accept cash unless there is a state law which says otherwise.

Central banks also tarnished the image of paper money. The Federal Reserve has quarantined money coming in from Asia, and in China the central bank is using ultraviolet light to disinfect the money. South Korea has burned and quarantined bank notes. Countries like Malta, Greece, Ireland, Poland and Turkey have all raised the amount that people can spend using these contactless payments, with Britain raising the amount on the 1st of April.

As far as retail as a whole I see COVID-19 sending retailers down two different paths, one where they are not only doing well but increasing beyond their capacity output. Essential places like grocers, convenience stores and pharmacies are all seeing a huge increase in sales. The second path are the apparel and shoes, those seem to be going in the opposite direction. Regardless of which retail stores survive and which don’t, cash will inevitably still be a huge form of payment in the future.