News & Ressources Cash – The Only Hackless Form of Payment

According to a recent study done by The Nilson Report credit card fraud losses worldwide reached £23 billion in 2018 and are projected to rise to £29 billion in five years and £33 billion in 10 years. UK Companies incurred around 5% (£1.2billion) of total fraud losses worldwide. While UK card issuers have some of the most sophisticated security worldwide and prevent over £1.8 billion of fraud every year, there is a substantial risk to UK consumers with the risk of e-commerce and social media. 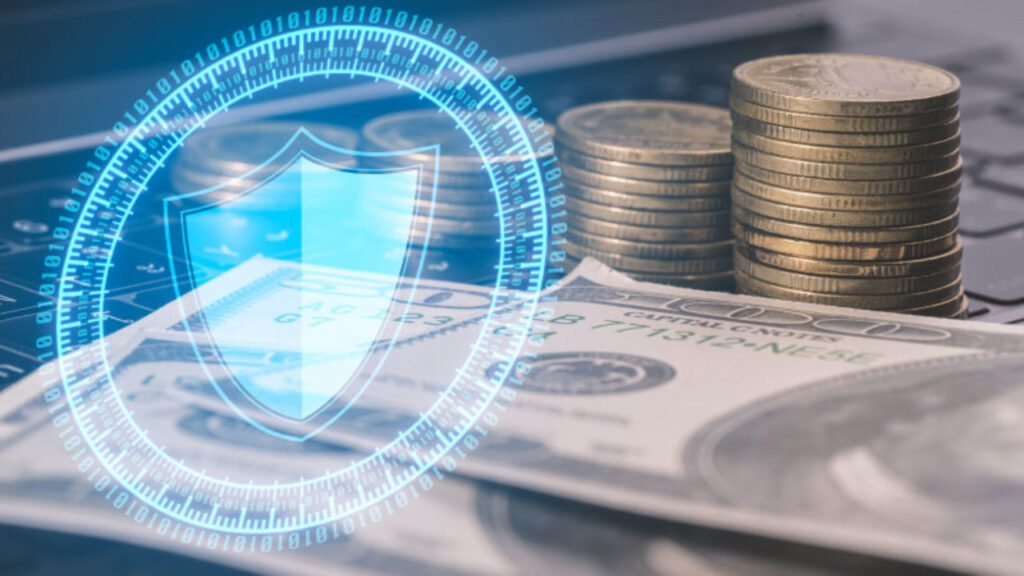 For example, in 2019 there was an increase in investment scams and criminals turned to online platforms to try to defraud victims of large sums of money. Previously criminals have typically used cold calling to target victims through investment and pension scams. Purchase scams have also become increasingly familiar accounting for 60 per cent of all Authorised Push Payment (APP) volume), as criminals abuse online platforms such as an auction website or social media to target their victims.

It sounds simple to avoid scams, but criminals use a technique called social engineering – a tactic by which criminals groom and manipulate people into transferring money or divulging their personal and financial details – to build trust until people part ways with their hard earned money.

In this sort of deception scam, a criminal will typically pose as a representative from a genuine organisation such as a bank, the police, a retailer, utility company or government department.

Support your high street and pay in cash.